In May 2020 the European Commission published the new EU strategy “Farm to Fork”, part of the European Green Deal, for a fair, healthy and environmentally-friendly food system.

One year later, on May 21st 2021, SEVT organized a Webinar about the EU Code of conduct for responsible business and marketing practices. This Code is included in the actions of the Strategy aiming at strengthening the sustainability of our food systems and is being developed by all relevant stakeholders.

The objective of the Webinar was to inform the Company-Members on the evolutions of the Strategy and mainly on the Code, which is among its first deliverables.

Mr. E. Kaloussis, SEVT Chairman, noted the importance of the new Strategy and the Code and the commitment already shown by the Food Industry for the development of sustainable practices.

Mrs. Alexandra Nikolakopoulou, Head of Unit, Farm to Fork Strategy, DG SANTE, European Commission, was invited to share the evolutions on the topic and the general framework of the Code.

Mr. D. Jacobs, FDE Deputy Director General and Chairman of the Code's Task Force, presented the necessity, the implementation and the impact of the Code but also informed us about other F2F related on-going issues.

Various concerns were raised and clarifications were given during the discussion that followed the presentations.

The Code is expected to be finalized soon in order to be approved by all stakeholders of the food chain (public and private sector). This effort depicts the importance of a constructive dialogue and collaboration.

As this is a hot topic and a priority for the Food Industry, SEVT has formed a special F2F Committee, that closely monitors the evolutions. It consists of members of the Board, of the Greek Technological Platform and of other Committees of the Federation. SEVT had also organized another digital event on F2F Strategy, in October 2020. 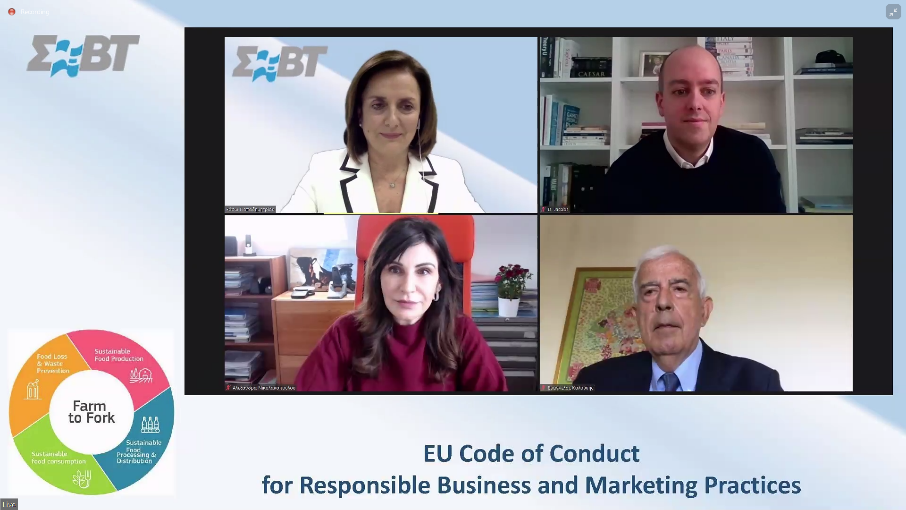 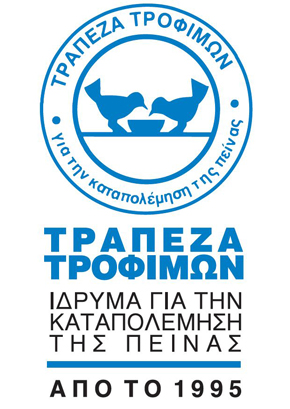 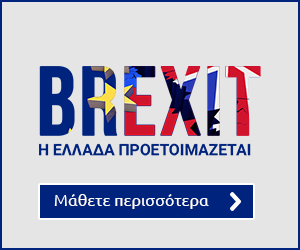